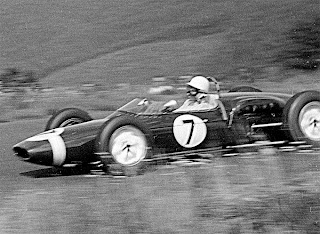 Although I’d haveda say if I were a Betting Man; the Odds were in the Prancing Horse’s favour for victory this weekend over Newman Haas’s, eh? As it would be nice to see Felipe Massa rekindle some of his Istanbul magic this weekend, having previously scored a double Hat Trick victory from Pole Position for Maranello circa 2006-08...

To put these two Racing Teams accomplishments into perspective: Here’s a quick look at some numbers...

Yet I must admit I most likely startled the neighbors when I forcefully clapped my hands and shouted out in glee over Fredrico Suave’s, a.k.a. Fred Alonso’s mistakes and failing to advance to theQ3 Final “Quallie” session this morning! While I’ll also assume that Mr. Hideki Mutoh theoretically will finish ahead of the Lotus Newboyz of Truli Scrumptious “N KOVY tomorrow, right?

Good Luck Felipe, Hideki and Heikki Kovalainen!
Posted by Tomaso at 11:31 AM