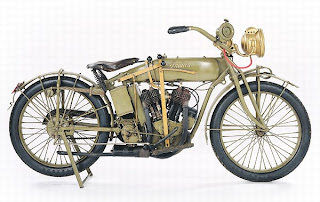 Today, August 14th, The Indianapolis Motor Speedway officially celebrates its 100th anniversary. On this date in 1909, a series of motorcycle races were held on the newly completed 2.5 mile Oval.

Cash for Clunkers?
Apparently current F1 Points leader ‘JENSE (Button) is trying to cash in on that ‘lil car dealo where you can swap your Supercar for something a tad bit more practicle, eh? Click here.

Brack’s Bling
So what do retired Indy 500 Champions do in their after lives? Take one Kenny Brack, who you may have heard of? Whale Brack got an offer he couldn’t refuse and decided to participate in this year’s Rally X-Games, with some Formula Duh Dude named Tanner (Foust( as his teammate… And you may know that Kenny beat all comers including Tanner and somebody named Travis Pestrona, and recently was a guest on Speed Freaks… To listen, click here.
Posted by Tomaso at 8:44 AM