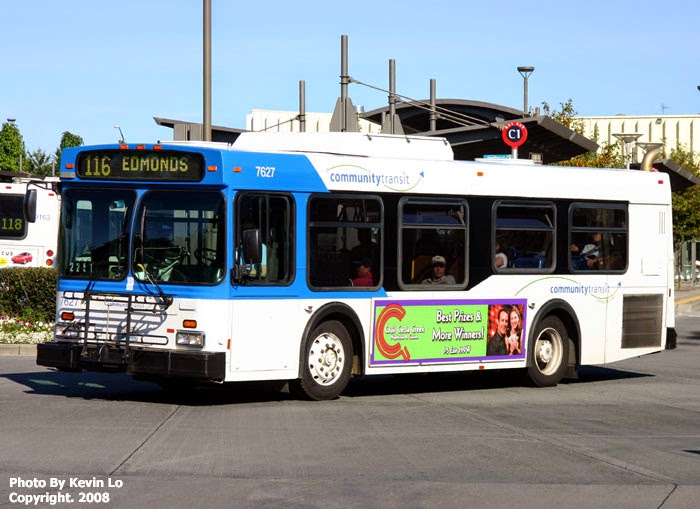 So it was bad  enough that I was going to the Dentist today, but I certainly wasn't prepared for the surprise played upon Mwah this morning... As Y'all know that song 'bout the wheels on the Bus go round 'N round, eh?


As  Y'all may know, I am a legally blind "Keyboard Warrior," and thus depend upon Public Transportation to get around town 'N beyond...

Standing at the bus stop with white cane in hand, all I could say incredulously was WHAT-THE-FUCK - OVER, RODGER! When the Community Transit bus I'd been patiently waiting ten minutes for serenely SPED pass me without stopping!

Thus, as a momentary panic 'O Confusion swept over me, I began groping around my surroundings to tactfully confirm that Yeah, I was indeed at the Bus Stop; YES! That's the sign pole and there's the reader post with bus times on I-T! Therefore musing to myself in disbelief: Guess I'm NOT going to the Dentist today! As just really couldn't believe the bus didn't S-E-E ME!

And the other person at the bus stop departed and started walking off... As I momentarily grappled with whether or not to telephone Community Transit? As I stood there a few more minutes pondering what to do, as I'll never make my connection now!

Then as I was wrasslin' with returning home, another Community Transit bus arrived and stopped where I was standing, like it should! To which I didn't say anythingy to the bus driver, since after all I'm BLIND! And may be my eyes were playin' tricks upon Mwah?

Yet as he stopped to pick up another rider who was apparently running late? Saying how he thought he'd missed the bus and simply began walking,  the driver piped up that Oh, they're doing Training Runs today...

As I burst into laughter, I told the driver how I was pretty sure that I'd seen a bus drive by me without  stopping but didn't want to say anythingy 'cause I'm Blind; Hooah! As I said its pretty SICK to be doing Training Runs on April Fool's Day! Which the man across from me said he hadn't even thought of that!

To which the friendly bus driver said; Oh, they should have stopped for you and told you what was going on...

So for humour, after returning home and navigating the closed sidewalks, which were literally TORN UP! As the city I live in is in the process of adding what I call "Curb Cuts" to every single street - making the sidewalks Wheelchair Accessible, naturally on the one main street I traverse thru town to get home; and of course they're constantly playing guess which side of the street's torn up!

But I prefer to walk, depending upon the weather, since the Community Transit bus only runs once an hour and I need to transfer once after riding the tenth of-a-mile to the Transit Center and really prefer NOT standing for 45mins plus to ride another mile; but I digress!

Therefore, I called them upon returning home to S-E-E if there was any protocol for Training Run's to stop for BLIND people? To which I was told, NO, they don't stop at bus stops since they're most likely learning the route...

But  how is a BLIND Person supposed to R-E-A-D the "Out of Service" or Training Run signs displayed on the bus? To which she said; Oh, you should just call us and we can check via GPS whether or not your bus drove past you, etc, since you won't typically be seeing Training Runs and having the bus drive past you... Uhm? Oh Never Freakin' Mind! Y'all S-E-E what I'm getting at, right?

In the immortal words  of Bill Engvall: "Here's Your Sign!"