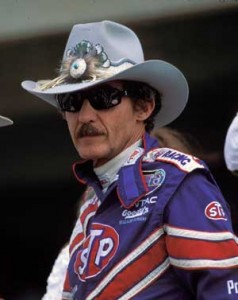 
UPDATE
And whilst I’m NOT holding my breath towards any sort of great changes occurring anytime soon in the .... Nevertheless, one can only hope that perhaps some sort of good will occur from the just announced re-trials for several activists - including Abdulhadi al-Khawaja, who’s been on hunger strike for nearly three months now...
Bahraini court order retrials for Activists
Posted by Tomaso at 9:43 AM