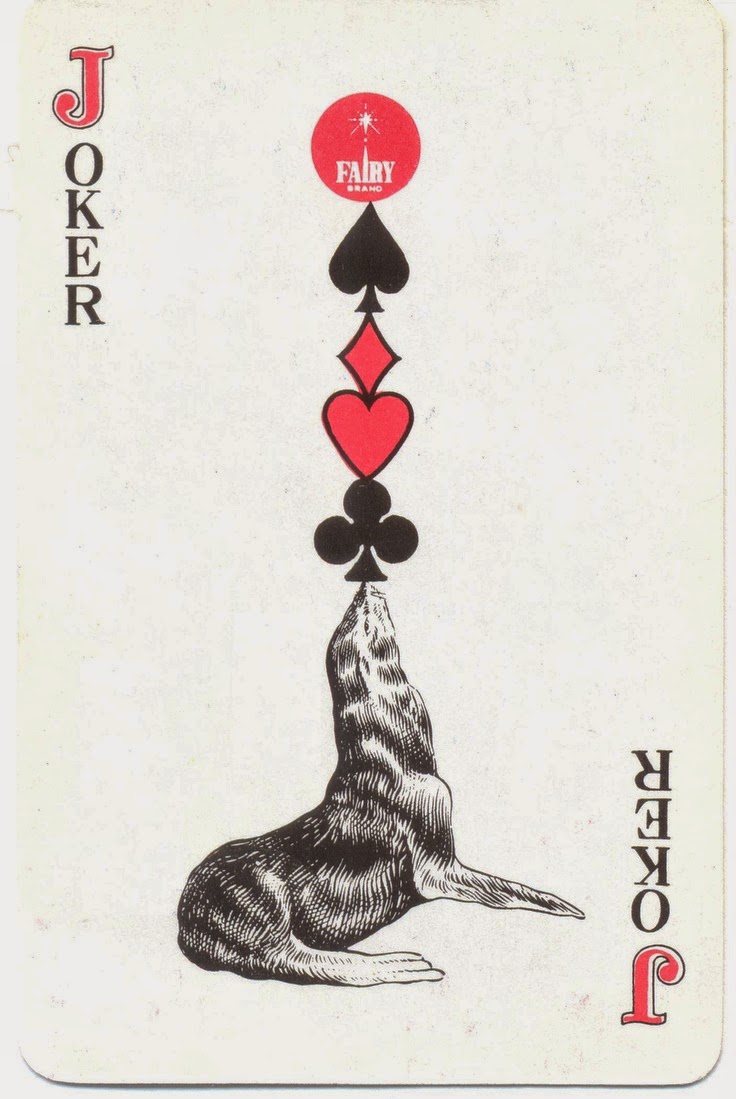 Apparently the lads at Hulman & Co have been listening not only to the Boston Consulting Group, but as well as Uncle 'Bernaughty and his would-be assistants upon the FIA Strats-uh-gee' (strategy) group. As the beleaguered F1 Supremo Sir Bernard Ecclestone has been opinin' for not only giving the Formula 1 competitors Double points for the season finale at Abu Dhabi, but actually the season's final three races instead.

thus the Brain trust at Starship HC, led by the overly flamboyant Mark "I've Got-a-Plan!" Miles, who perhaps theme song instead should be Cold as ice? Has decided that instead of leaving well enough alone, let's monkey up our current points system, and viola! I've got I-T! We'll award Double points for our three 500-milers... Instead of actually adding more Ovals to the schedule, we'll just give 'em ALL Double points - along with FREE Banana Split sundae's to the winner, with sprinkles 'N cherry on top; Mmm, Mmm Good!

Slow down Seb' or we'll givethe competition Twice as Many Points!

And making the Indy 500 points structure as Clear as Mud on a Rainy Day! Uhm, not a funny thought after our most recent Deadly Mud Slide nearby Arlington, WA... Nevertheless, IndyCar will award a further 42-points for Indy 500 qualifying; C'mon guys! Yuhs could have at least made it 43, as in "the King's" number since Y'all know Uze wanna be like 'RASSCAR; URGH!

'Cornfuzed yet? Well I for one am hoping mightily that "FAST EDDIE!" Aka Ed Carpenter sweeps to the Indy Car Series season championship by virtue  of winning ALL three 500-milers, the I500 Pole and an extra million dollars from his sponsor Fuzzy Wuzzy Zellers!

I mean C'mon, if 'lil Napoleon, nee Tony G. can shill out $100k for sweeping  a Double Header weekend, then why shouldn't Carpenter be the beneficiary of Indy Cars new and "vastly" improved points system; ACK!

As I hear that for the entire month of May, IMS will be hosting a Two-fer' (2-for-1) promotion upon its world famous Tenderloin sandwiches, where Y'all can get two of 'Dem Foot-long Tenderloins for the price of just one sandwich to facilitate the promotion of Indy's new Double points system!

The Rules, They Are A-Changin'

Psst, Mark Miles, did Y'all  ever read 'bout Bernie's plans for adding sprinkler's at race tracks to improve the show? Not to mention Double-secret Overtaking lanes; Hmm? While I guess the sprinklers idea might not be such a good idea for Turns 1-4, perhaps the slower cars could be allowed to cut thru the infield via Hulman straight in order to jump ahead of the leaders  during some mandatory faux caution periods... Beaux "Knows" Barfield calls SMOKE ON! Or somebody mysteriously drops some "Slippery Liquids" On-track; Oh Never Mind!

Lotus list rules of their own to add to the Absurdity

Chequers' or Wreckers; Yeehaw!
Posted by Tomaso at 9:44 AM