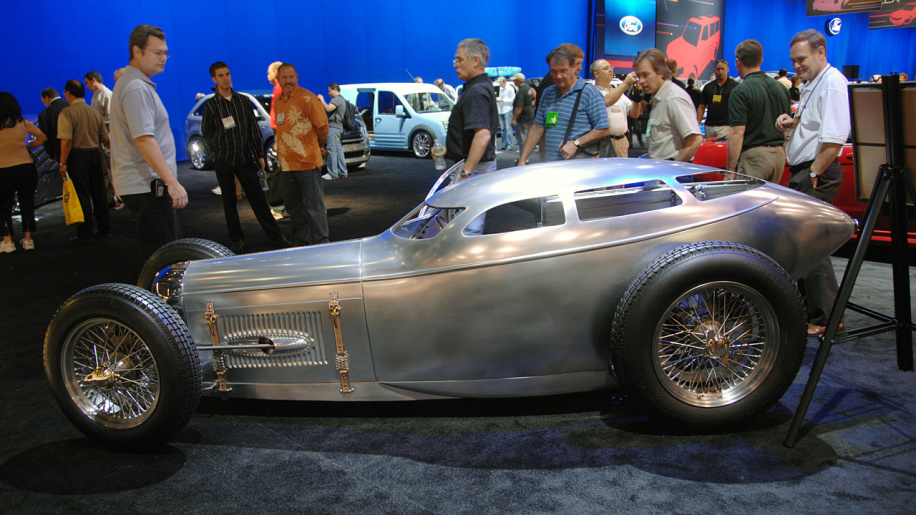 Uhm, when I subject Y’all to Ye last of my remaining, witty repartee from thoust Mystical Isle of Nofendersville. With my End of Year Overall Winners selections, Mateys! Which Y'all Clearly look forward to, Man Overboard!

As Here goes Nothin', with another Bevy 'O totally Nonsensical, Zany “First Take” Off Ye Cuff selections made over Ye Holidazes’, below.

While Y’all can Compare ‘N contrast these choices with last year’s No Fenders selections in the following link.

This could easily be my Story of The Year. Since I’m not sure where it ranks in Biggest Chokes v Greatest Comebacks of All time? As Factory Ducati rider Francesco Pecco’ Bagnaia found Himself in an seemingly insurmountable Championship Points Deficit following the series Halfway point at Germany’s Sachsenring. Where the Italian found Himself a staggering 91 points behind then Championship leader Fabio Quartararo. Nearly a four race Deficit, Aye Karumba!

As Francesco ultimately won seven Grands Prix to title rival Quartararo’s four. And went to the season finale at Valencia needing to only finish P14 or better to win the title! And simply mounted the biggest comeback of All time enroute to securing His maiden MotoGP World Championship! With Quartararo finishing an obviously Disappointed Runner Up…

Will Power, Enea Bastianini and the other “Usual Suspects”

Yeah, know some in Ye Bloggosphere are saying things Ain’t as Bad as many of us are feeling regarding the Nonstop Blunders of IndyCar’s Penske Entertainment!

First Thar was the El Stupidio decision to incorrectly rebrand Indy Lights to NXT. Which like Racer’s Marshall Pruett worte, is akin to somebody Pooping in The Punchbowl!

And then there’s the typical burying of a major setback like in the fourth or fifth paragraph of another repugnant Sunshine, Bunnies and Rainbows IndyCar Press Release about being the most Sustainable Racing Series on The Planet, SPEW!

Uhm, oh yeah, we’re gonna need to Ditch or delayed release of the All New 2.4-litre V-6 twin turbo Hybrid motors for 2024 in order to be able to get the Hybrid system to work with the antiquated 2.2-liter twin turbo V-6 motors we’ve been using since 2012! In order to make sure we’ve actually got 33 cars on the Grid for some Oval in Speedway, Indiana…

Case in Point is All of the Dribble over it’s vaunted 100 Dazes to Indy six parts Documentary TV Show coming out this spring. So for Humour I spent some time searching my Zap-2-It’s TV Guide for The CW TV Channel, Huh? Like surely everybody’s Heard of that, Righto? Chirp Chirp Bueller?

Gee Wally, Err Penske Entertainment’s No. 1 Stuffed Shirt Mark Miles. It Ain’t on my Spectrum Cable TV package! Although I did find Vice Pacific, which hopefully will show the re-broadcasts as “Advertised”. Or is that supposed to be VICE like NXT? And pretty sure that Ain’t Miami vice…

Now I understand what they’re trying to do by enticing New, Younger Fans to a Sport Almost Nobody knows about besides it’s Dedicated Hard Core Fanbase. But once again we’re focusing upon Mother Speedway. And like usual, the rest of the regular season simply Doesn’t exist!

And then there’s the Horrific decision to let it’s iRacing licence lapse, Err be given to a Horrendous Gaming Company enroute to Torching “relations” with that Oh, So Coveted Younger Generation…

And I could go On ‘N On, but I’ll save my rant for a separate No Fenders tome, since I need more space…

This had to be the Best race of the year for Mwha! As I Scirbbled here on No Fenders previously how it was an ‘Ol school Donnybrook of a race!

As MotoGP returned Down Under for the first time in three years. And it quickly became a Drafting Duel du Jour! As Thar was a multiple train ‘O riders scrumming for the lead, i.e.; Francesco Bagnaia, Marc Marquez, Jorge Martin, etc.

Whilst Suzuki’s Alex Rins went from P10 to the lead! And then in a single lap was shuffled back to fourth! Yet on the final lap Rins went from third to first, with Bagnaia doing the opposite, i.e.; Dropping from the lead to P3! While Ye Pinball wizard Marc Marquez was quietly scoring His 100th MotoGP Podium.

As this was simply an electrifying race! For a series which probably gets lost in All fo the Chatter, eh?

Erica Enders won Her fifth NHRA Pro Stock Championship last year in Dominating fashion! Winning an impressive 10 “Wally’s!” As Erica just seemingly goes about Her Business of winning Wally’s and championship yearly with No Fuss, No Muss! And really never gets acknowledged for Her impressive Domination of the Pro Stock category!

Although I follow NHRA Drag Racing less ‘N less each year. When I did stumble into it on Fox TV. It always seemed like they were showing Ronald C. Capps winning another Nitro Top fuel Floppers’ (Funny Cars) Finals!

Even more impressive is that Capps never led the Points standings until the very final race at Pomona, CA. Where He not only won His second consecutive NHRA Funny Cars Championship, but did so as a first year Team Owner! And Beat Robert Height, who with eight season Wally trophies, arguably should have been Champion…

"RADD!" A Modern Day interpretation of the Golden Submarine originally made famous by Barney Oldfield debuted at the 2008 SEMA Show. (Image source: autoblog.com)