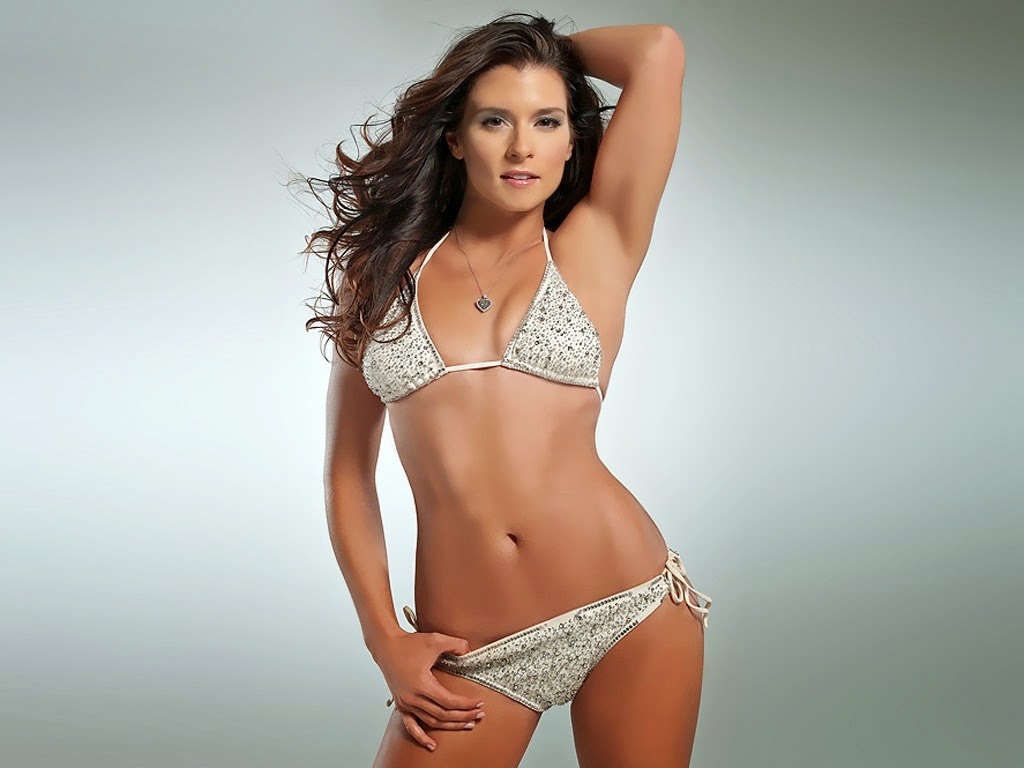 Yep! It's that time of the year once again to honour the Disco Queen of 'RASSCAR! Although I think she may already have a Valentine's suitor this year, as I don't think 'Ricky-boy has lost her number. Nevertheless, here we go...