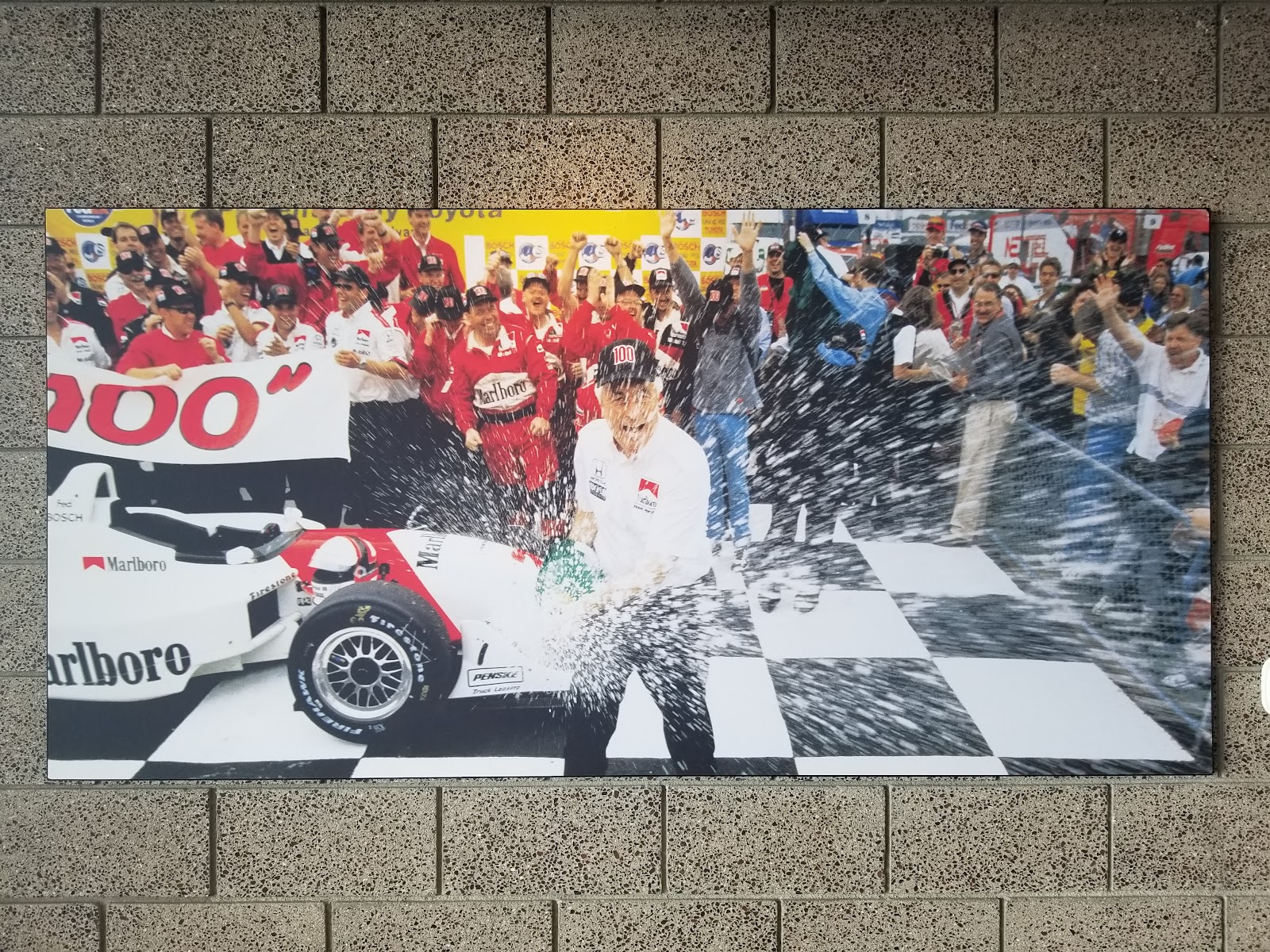 First off, I’ll admit I scribbled this a Fortnight before this year’s Turkey Lurkey Day. As I’m not sure what it was exactly that knocked Ye Wind outta My Sails? That it was the Dreaded Offseason when everybody makes Pigskin analogies. The Outright Ho Humm Boring nature of The Max Show in formula 1, or the vauted Braintrust’s at Penske Entertainment decided to Obliterate their storied Indy Lights Championship?

Although I’m guessing the latter Had much to do with my lethargic feeling, since I believe it was Racer’s Marshall Pruett whom so succinctly noted this Snazzy Name change was akin to somebody Pooping in the Punchbowl!

And as I’ve said before, I totally realize that winning the Indy Lights Championship shouldn’t be an Automatic Graduation to the Big Leagues, ergo IndyCar. Yet after all, that is the point to the vaunted Road to Indy ladder system, El Correctomundo?

Thus perusing this year’s IndyCar Grid, I’ve come up with a total of four former Indy Lights Champions currently racing. With Scott Dixon being the Oldest! Along with Josef Newgarden, Pato O’Ward and Kyle Kirkwood.

As Scotty Thee Iceman 2.0’ Dixon being an anomaly, having won the title in 2000, and being tied with Helio Castroneves for currently longest tenure Fulltime IndyCar Drivers, both beginning in Gory 2001, Aye Karumba!

Newgarden won the 2011 title for Sam Schmidt Motorsports. While O’Ward and Kirkwood won the Championship both driving for Andretti Autosport in 2018 and 2021 respectively.

Although I suppose it’s not so different on the opposite side of Ye Puddle, EH? Since over the past decade, Thars just four FIA Formula 2/GP2 Series Champions on this year’s Formula 1 Grid.

As the most current is Mick Schumacher, the 2020 FIA F2 Champion, albeit the German is expected to lose His Haas F1 ride at season’s end, and probably be out of F1 completely.

Yet if we factor in Lewis Hamilton, who’s another anomaly’, being the 2006 GP2 Champion, the current Formula 1 Grid “Swells” to a Quarter of the Grid being former F2/GP2 champions…

Yet interestingly, Nyck de Vries, who’ll finally make His F1 Season Debut next year as Gasly’s replacement at AlphaTauri, Had to wait four years to graduate to the Pinnicle of Motorsports, i.e.; Formula 1! As the 2019 F2 Champion instead went directly to formula E due to Thar being No openings on the F1 Grid.

And then there’s the plight of 2021 F2 Champion Oscar Piastri. Y’all know the Aussie’ whom successfully landed a seat at Messer Zakery Brown’s Roundtable. Aftert rival Alpine thought they’d done enough to keep Him as Frederico Suave’s replacement next year. As it’s become somewhat de riggour for the reigning Formula 2 champion to sit on the Sidelines for a year, or more…

As lastly, this year’s F2 titlist, Brazilian Felipe Drugovich has already signed to be Aston Martin’s F1 Test and Reserve Driver. Apparently “Banking” on Fireworks to erupt between Fernando Alonso and Lance Stroll next year…

In the past Decade, a total of six GP2/F2 Champions have graduated to Formula 1, with the aforementioned above, minus Sir Lewis. (Hamilton) With 2014 and 2015 GP2 titlists Jolyon Palmer and Stoffel Vandoorne joining this very select group.

Although Jolyon, son of Jonathan Palmer spent 2015 as the Lotus F1 Test and Reserve Driver before racing for le Reggie’, aka Renault between 2016-17. Whilst Vandoorne graduated directly to F1, driving for McLaren from 2016-18.

Yet Indy Lights has a Higher success rate of 89% vs. Formula One’s feeder Series 60% Graduation Rate. As every Lights Champion, with the exception of this year’s Champion Linus Lundqvist Has ultimately raced in Indy Cars, albeit Not All of them landed Full Season rides.

As All of the Lights Champions got an Advancement Prize commiserate of three guaranteed drives in IndyCar, including the most cherished Indianapolis 500! Meaning that Lundqvist is simply getting Screwed! And that Roger Penske’s next move should be re-establishing this prize if He’s truly trying to promote the Next Generation of IndyCar Drivers!

As I suppose it just really boils down to that I, like almost everybody? As I’d say it’s pretty universal that the new Indy Lights Moniker STINKS! Can You Hear Me Now Roger?

Although I’m guessing that El Capitano’ and Penske Entertainment are pretty Happy Having Jim Irsay’s Holiday Bon Fire to roast All of His Indianapolis Colts members right now!